“A big humbug” — that’s how one critic described America’s first subway system. Other opponents were more extreme. It would release dangerous underground air, some said. It would disturb the dead, others said. A religious leader in Boston declared it a project of Lucifer himself. Why were people so opposed to this new form of transportation? To understand it, we have to rewind centuries — to a time when people thought that Earth was hollow, and that hell was directly under their feet. 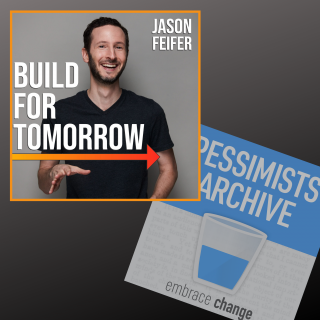 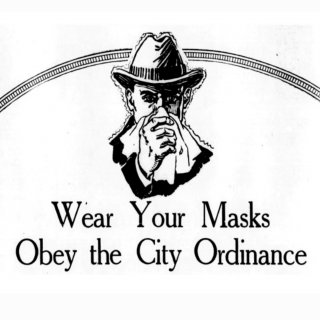 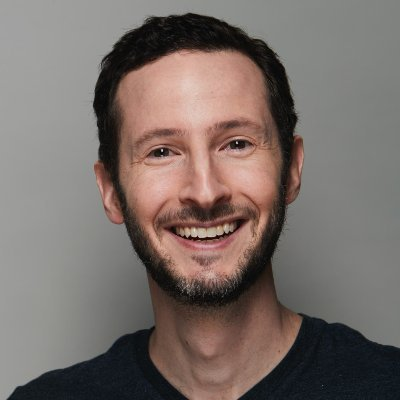 In this one-hour audio course, you'll learn how to think differently about yourself—and your future.

How to future-proof your career and life!

Download this free audio training and master the skills to confidently navigate change and build a more resilient tomorrow.